The world of eCom

Note: These are selected works, not all of them were used.

I’m working together with ecomturbo since the December of 2017.

This is a really favorable project of mine, I’ve learnt really good solutions in the world of online marketing.

eComturbo is the largest French ecommerce community, with thousands of users who want to take part as entrepreneurs on the Internet marketplace. The best ones are earning 10,000 of euros each month.

I have played major role in creating the branding and graphics for the community, along with French businessman and entrepreneur Adrien de Montalembert a.k.a. A2M who’s the head of the community.

The direction was mostly Star Wars™ related: The admins were called Yodas, while the newcomers where the Padawans, but later it was changed due to copyright issues. You can see 3 Facebook covers which were created to 3 groups of the community .

1st : CEO – Yoda as a Ceo, representing the “Mastermind” group where the more successful users are helping each other with tips, solutions. For example : better SEO, good e-mail marketing, bots, apps, and so on.

2nd: Coach – Yoda as coach, representing the “Coaching” and “Academy” possibilities where the admins helps you to enter successfully  the world of ecommerce  with building up a workable web shop.

3rd: LAB – Yoda as a scientist – The main core of the community ,  where the biggest earners are brainstorming, and testing their ideas with the others before sharing it to the rest of the community.

The other concepts which can be seen are concepts of an universe related to ecomturbo due to the copyright issues which were mentioned above. I have created the avatars of the admins and other characters (about 15) , whose names only contained the letters of ecomturbo (eg.: the grey aliens were called “bro”, and the small green, yoda-like one were called “ceo”).

I have created about more than 150 images for the community including product designs, POD t-shirt concepts, characters, illustrations, and rebranded some of the stuff in the middle before the start.

I have made another post for the 1st Product covers that were made for them, and you can check it by clicking here.

I really can recommend them if you want to earn serious money online, they are very-very professional at what they do. 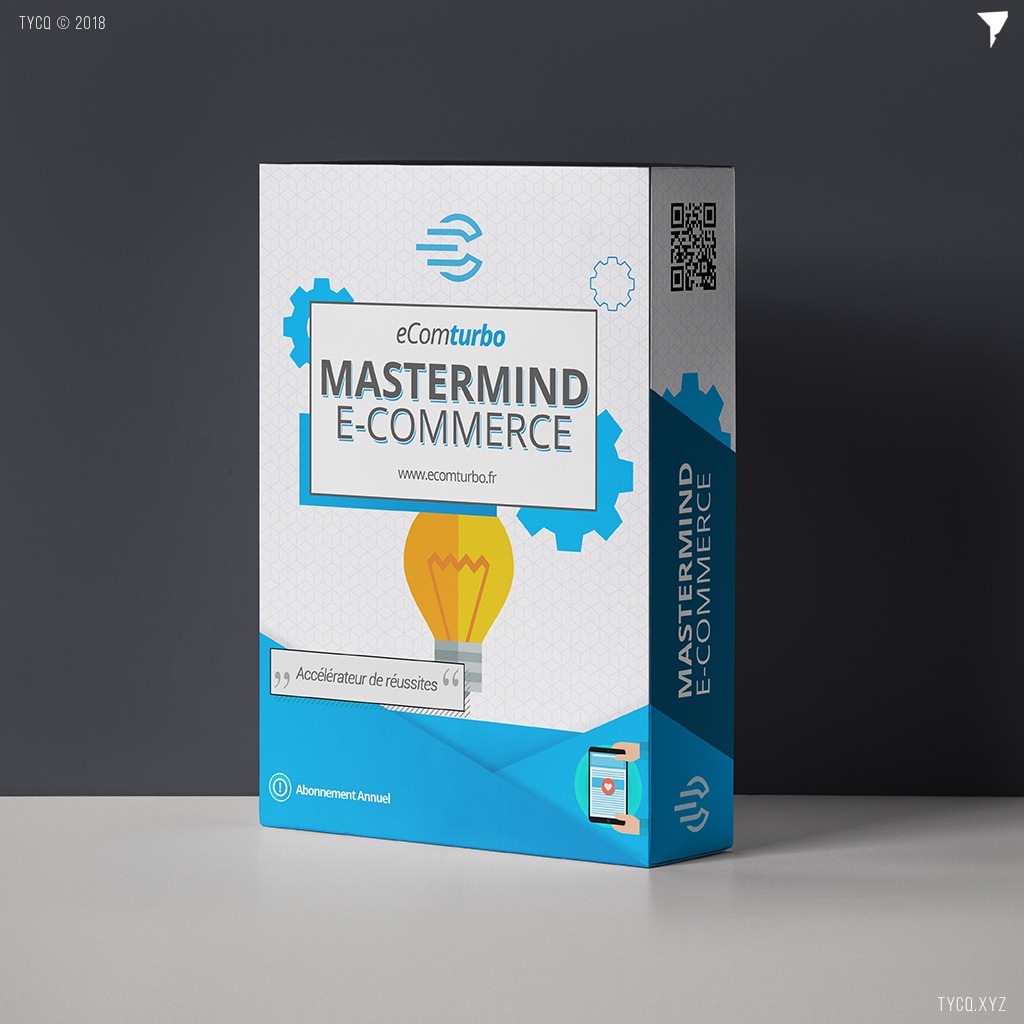 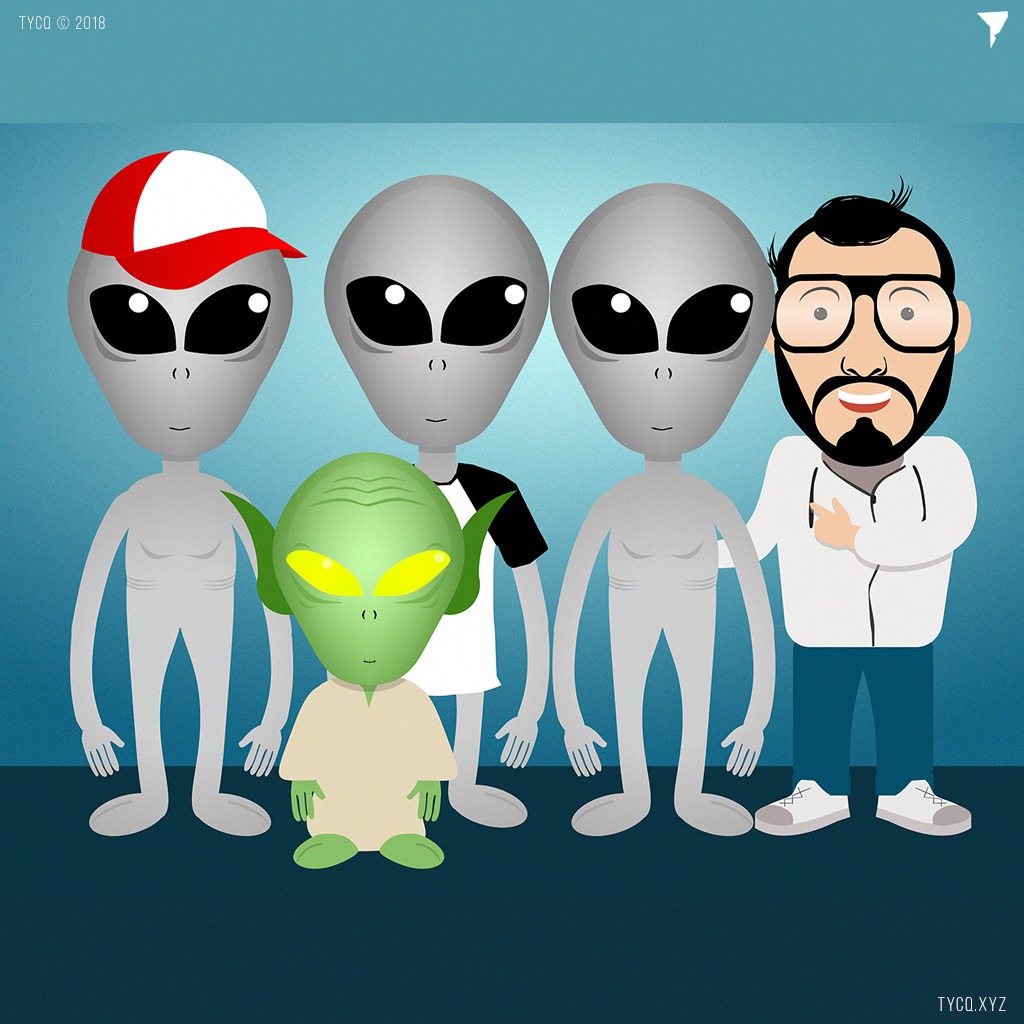 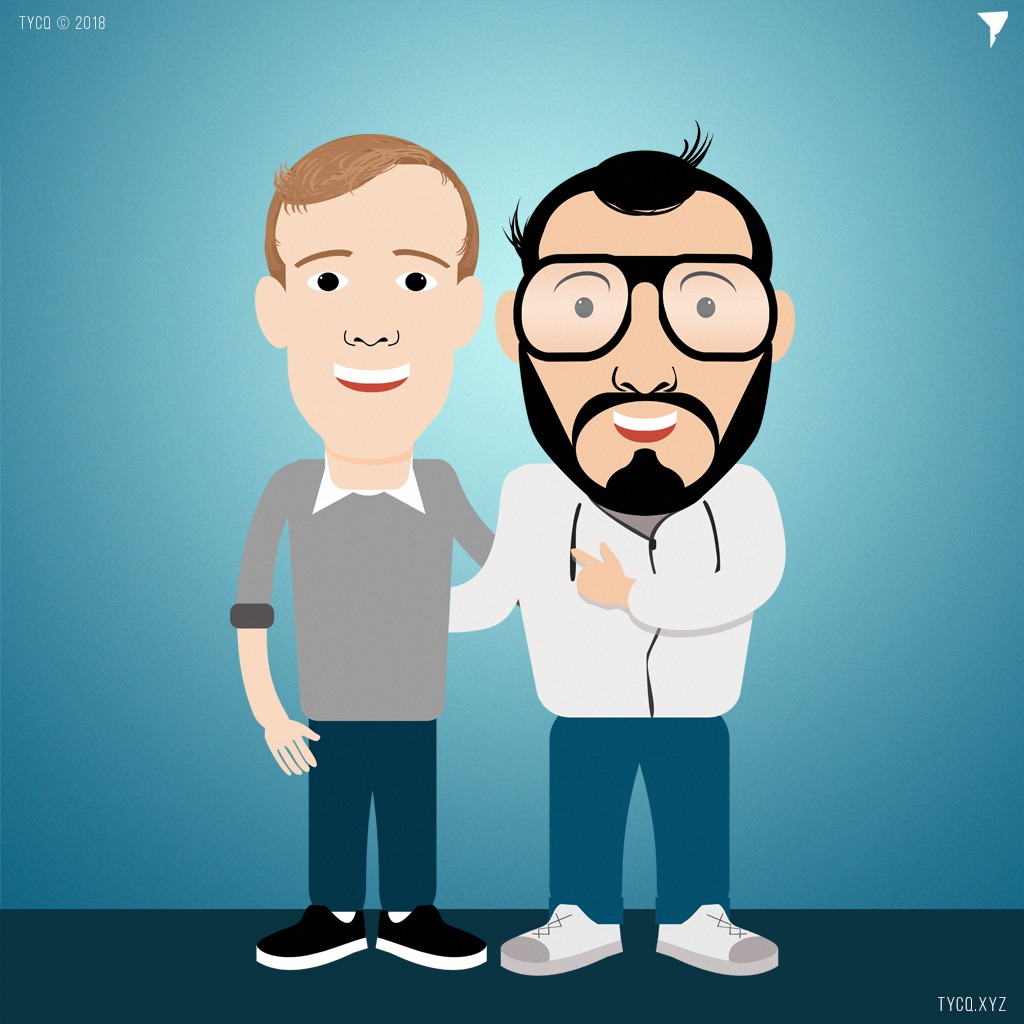 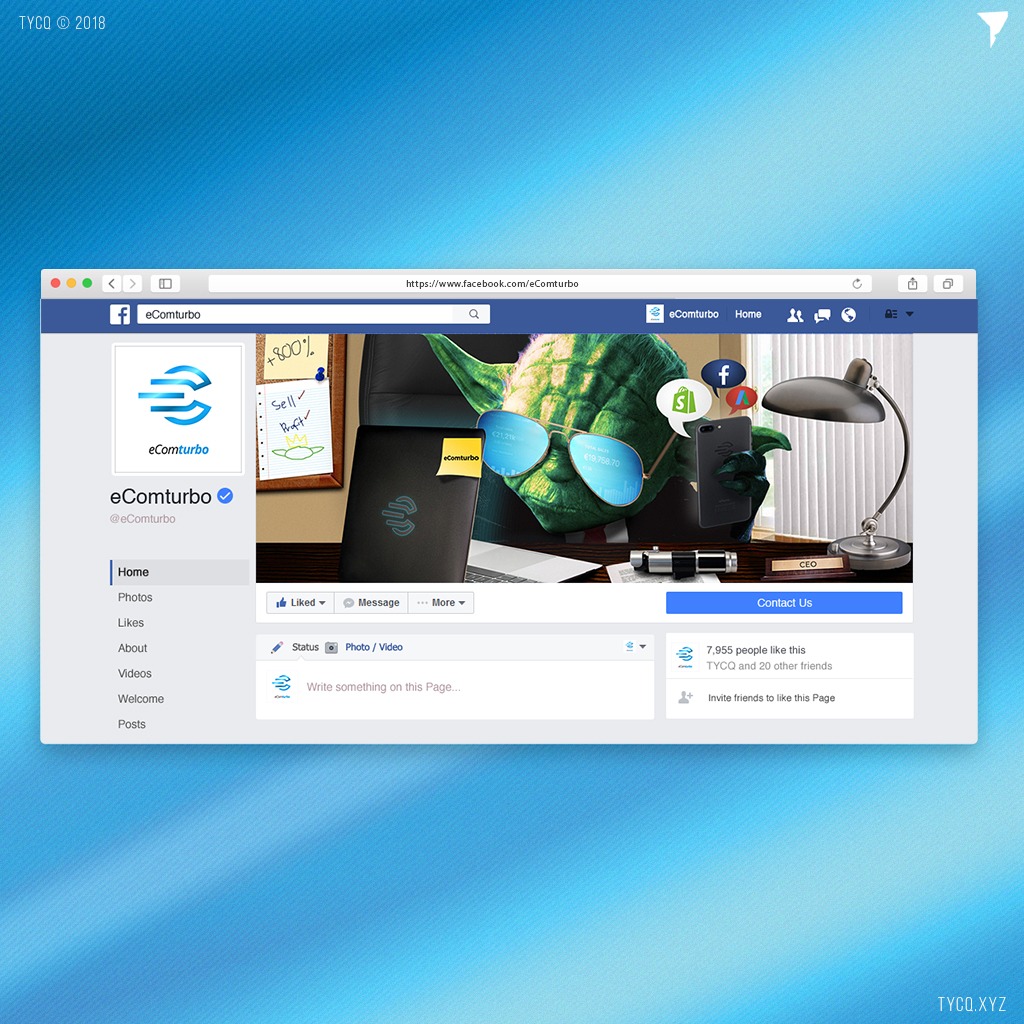 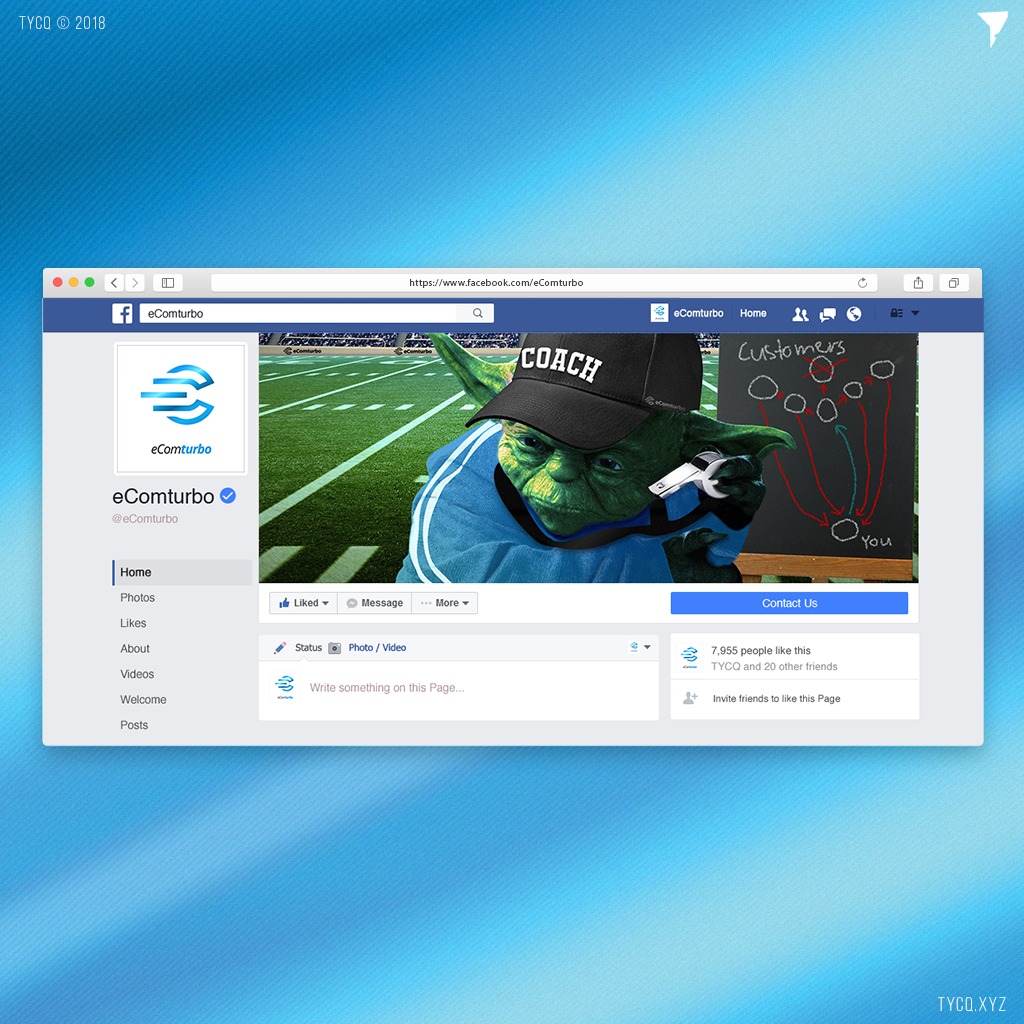 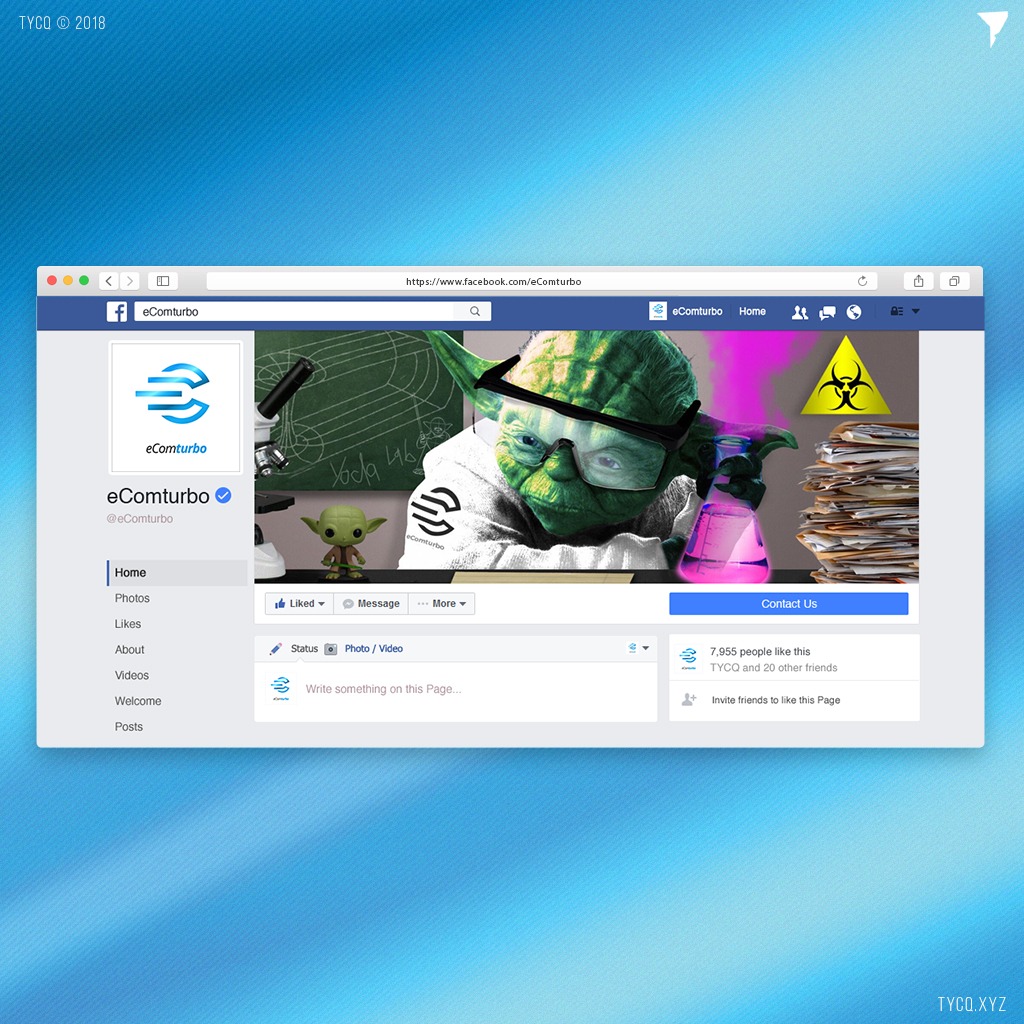